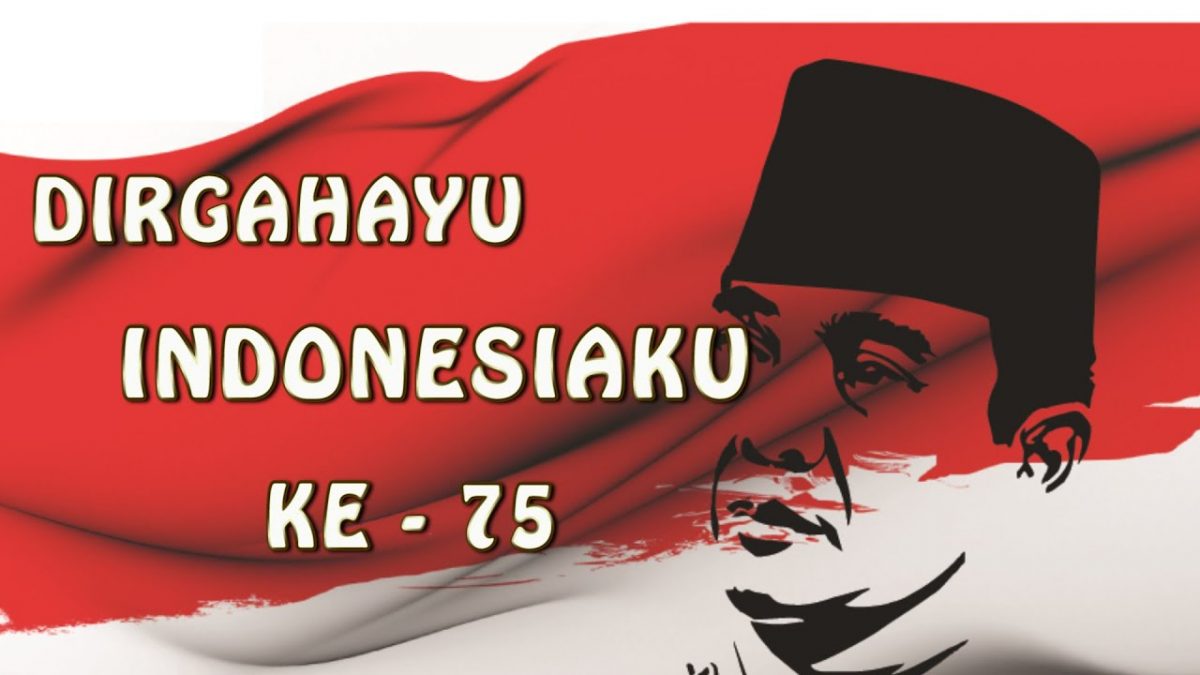 17 Agustus tahun 45, itulah hari kemerdekaan kita (17 August 45, that is our day of independence)

Hari lahirnya Bangsa Indonesia (The birthday of the Indonesian nation)

What do you think when you hear the fragment of that song? That’s a fragment of our national compulsory song, the song of Independence Day. On 17 August 1945, our founding father as well as the Indonesian Proclamatory Soekarno and Moh. Hatta proclaimed Indonesian Independence. This independence was won by the struggle of our heroes. Hundreds of years we fought for independence even with many casualties, from the Dutch, British, and even Japanese colonies we can go through. Indonesia was enough to be colonized, and in 1945 was the perfect time to proclaim our independence.

Seconds of Indonesian proclamation on 17 August 1945 preceded by several important events. Initially, Indonesian independence would be given by Japan marked by the formation of BPUPKI (The Investigation Agency for Preparatory Efforts for Indonesian Independence) on 1 March 1945. BPUPKI chaired by Dr. K.R.T. Radjiman Wedyodiningrat and Ichibangase Yoshio (Japanese) as the vice-chairman. With the existence of BPUPKI, the Indonesian national principle has been designed.  However, the duties of BPUPKI were subsequently replaced by PPKI (The Preparatory Committee for Indonesian Independence) chaired by Ir. Soekarno. The discourse of giving Indonesian independence by Japan as a “gift” was strengthened by the calling of Soekarno, Hatta, and Radjiman by Gen. Terauchi (Japan General) to Dalat (Vietnam) on 9 August 1945. However, Hiroshima and Nagasaki in Japan were nuclear bombed by US forces. This made Japan devastated and surrendered to the allies.

Meanwhile, in Jakarta, Achmad Soebarjo from The Old and Wikana from The Young discussed that Indonesia’s independence should be held in Jakarta. Finally, they agreed that Soekarno and Hatta would be picked up to return to Jakarta, with the guarantee that the proclamation of independence would be announced on 17 August 1945. After arriving in Jakarta, the residence of Admiral Maeda, a Japanese admiral who was sorry for colonialism in Indonesia, was chosen. The proclamation text was formulated by Soekarno, Hatta, and Achmad Soebarjo.

We the people of Indonesia hereby declare the independence ofIndonesia. Matters which concern the transfer of power e.t.c.will be executed by careful means and in theshortest possible time.

in the name of the people of Indonesia

Unfortunately, this year is a year full of sorrow for the whole world including Indonesia. Indonesia is being hit by the Covid-19 pandemic. This year is great momentum for Indonesia after 75 years of independence., but God has destined another. The holding of Indonesia’s independence commemoration this year is very different from the previous year. There are no more festivals, no more parades, and all commemorative activities are carried out in compliance with health protocols and are mostly conducted online. Hopefully, with the 75th anniversary of Indonesia’s independence this year, the Indonesian nation can be ree from the Covid-19 pandemic just as it is freed from colonialism. 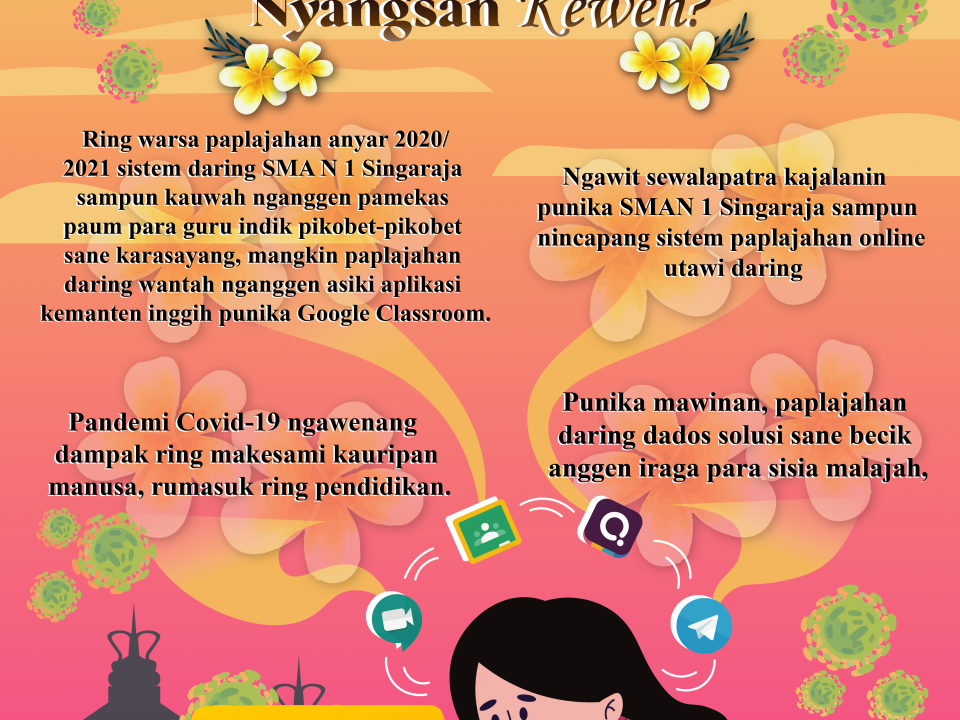 “Online School Make it Easier for Students to Learn” Are U Lying?